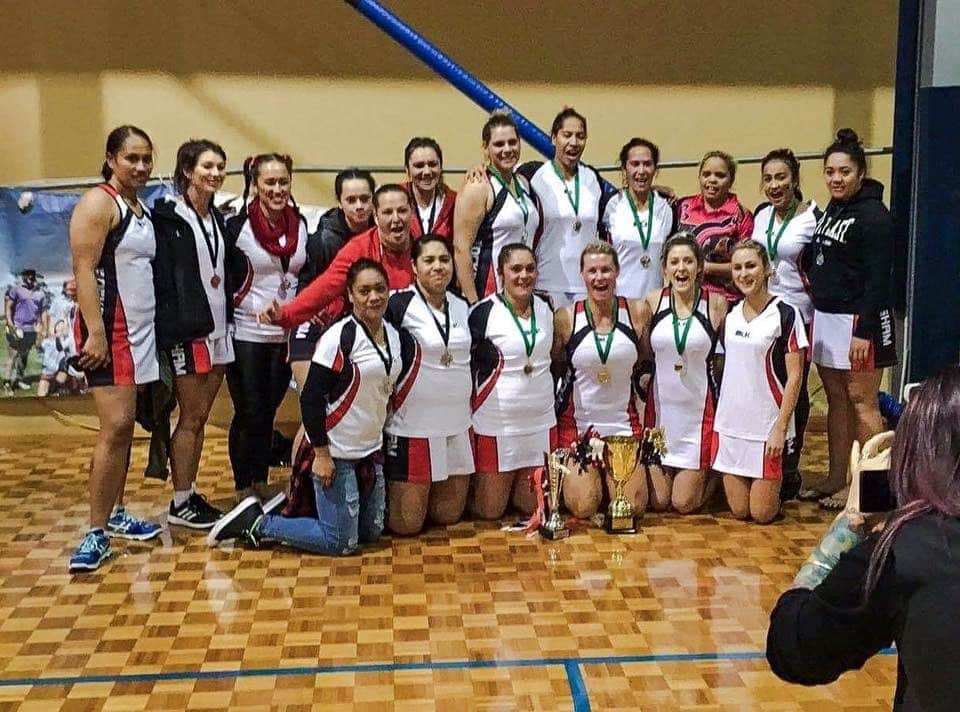 This Peel Netball League Competition is played along side the mens football with high intensity and standard over a 14 game period.

With great success in our first year of participation, both our Rams Netball teams made it through to the 2016 Grand Final Played at the Waroona Recreation center. After strong start the year, we continued to fight through and had the results pay off with our League side taking out the premiership Cup and our Reserves side winning the Runners up. For our first year apart of the competition, we had a fantastic outcome and look forward to the future that is ahead for our Netball girls.

We hope to grow the competition to 3 teams over the next few years to give more opportunity for our club to expand with future the generations, just like with football.

If you would like to show support, every Rams Football home game, us girls will be at the Mike Barnett sports complex on the same day. Please feel free to email [email protected] for any further information or Netball fixtures.