The Rockingham Rams Football & Sporting Club has been around for more than 60 years and is one of the oldest Football Clubs in the Peel district.
Currently the club has approximately 600 players from ages 5 to 17 and including seniors Colts, Reserves and League.

We are a proud club which has produced many AFL draftees such as Daniel Wells – North Melbourne, Calvin Lawrence – Melbourne, Bradley Walsh – Carlton, Joshua Schoenfield – Gold Coast Suns, Aaron Naughton – Western Bulldogs and Brian Cook – 1982 Rockingham Rams premiership captain/coach and current CEO of Geelong FC. Each season we have many junior players listed in Peel Development Squads and are excited and optimistic about their football potentials.

We are located at Anniversary Park, Cnr of Leghorn and Council Ave, Rockingham.

Our Team is lead by our hardworking comittee members.

Mike is the president of the RAMS. His leadership, passion and commitment, ensures the club promotes a respectful, responsible culture amongst all members . He has a strong drive to ensuring the club provides a positive and friendly environment for training and playing the great game of football. 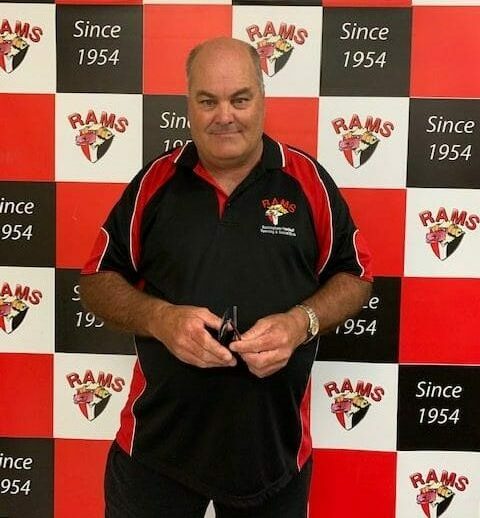 Belischka’s vision is that Rockingham Rams Football Club becomes a club of choice in the wider community for a fun, accessible and satisfying experience in the sport of football. Behind the scenes she likes a beer or two and also assists in promoting and coordinating the social functions of the club . 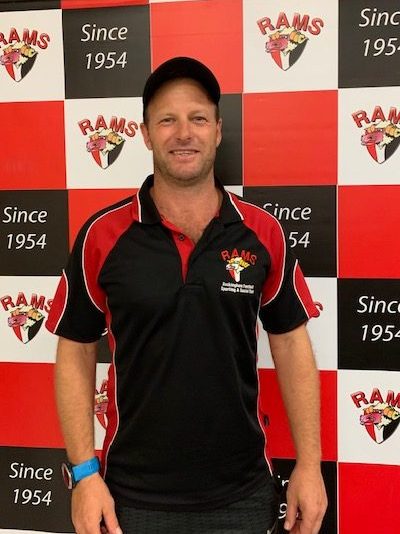